Rohan qualified in 2006 from Cardiff University with Honours. He decided to continue to develop his surgical skills by working as a senior house officer in maxillofacial surgery as well as a community dental officer treating children and anxious patients. Rohan has since been working in both NHS and private practices in London and the home counties, always striving to treat patients to the highest standards possible. Rohan truly enjoys all aspects of dentistry but has found passion in placing implants, orthodontic treatments using Invisalign, Quick Straight Teeth and six month smile as well as cosmetic treatment.

For the last 5 years Rohan has dedicated some of his time training newly qualified dentist and has been awarded a Post Graduate Certificate in Dental Education. He is a member of the prestigious Royal College of Surgeons as well as the International Team for Implantology (ITI).

Rohan is married to Oosh, and loves spending time with his two children, Sia and Deven. He enjoys his racket sports especially squash and tennis and has recently found a new love for running long distances for charity.

Back to our team

«Amazing dentist. Saw me straight away, after having lots of problems with my previous dentist. They done everything…»

«First class service, highly recommend attending this practice! I had a severe phobia,due to a really bad experience…»

«I've had a bunch of work done here and I've not had an issue, the staff are friendly…»

«Recently changed dentists and I am happy I have done. Very friendly team!» 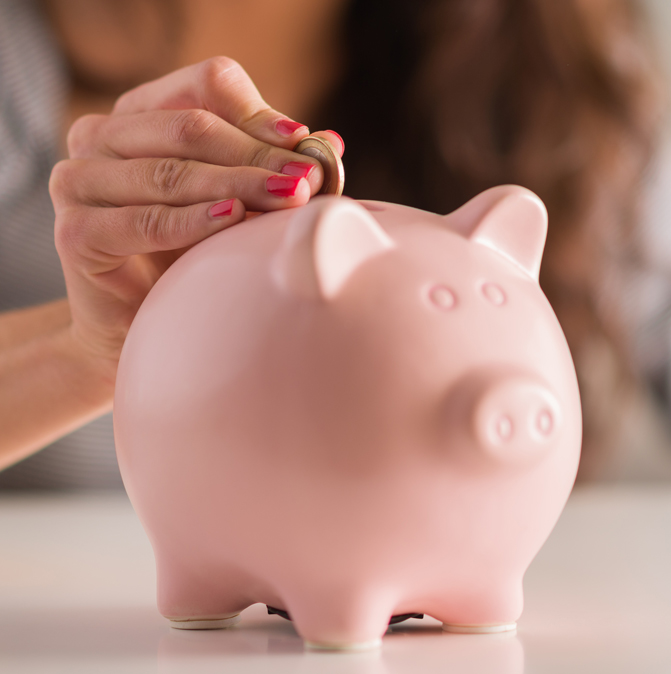